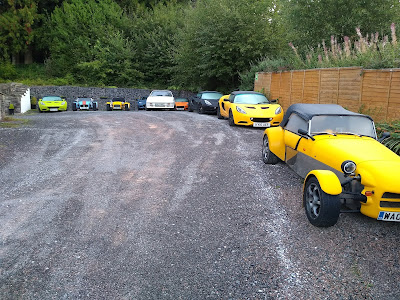 The last morning of a road trip is always a bit sad, the autumn one doubly so as it’ll be SO long before most of us see each other again & this year some were heading straight home by the direct route for various reasons.

But those of us that remained agreed to say goodbye & separate at the first fuel stop & headed out into the beacons – after I’d retrieved my car key from the fridge – a ruse I’d used to remind me to take the sandwiches & cans of drink with me.

Up on the hills there were workers & signage & we passed a whole load of rocks in bags, shortly afterwards there was the wokwowok of a helicopter & piecing all this together it looked like they were moving the rocks somewhere as under-slung loads, I would’ve liked to see that, but we were just too early.

As we wound our way along the route, the roads got bigger & after a while I recognised a petrol station we’d stopped at last year & we pulled in, I filled up the car, paid & the engine started, so I decided to move off the pumps, but there wasn’t anywhere to stop & completely forgetting this was the goodbye stop I pulled out onto the road – where there still wasn’t anywhere to stop, so I radioed back that I’d wait just round the corner – which turned out to be a dual carriageway. I did follow the route & stop as soon as I could, but by then I was out of radio range & after 10 mins I set off.

The rest of the journey back was better than last year, the roads seemed quieter & the only problem I had was the car refusing to start after I stopped for my sandwiches, but I gave it an extra 5 mins to cool & it was fine.

So that’s it, another year of road trips over, I have a lot of work to do over the winter if I’m to have the Stylus ready for next year’s.

So what did I learn?

1/ The weather can be really nice in Wales in mid September.

2/ The Quantum – though still not my first choice – performed better than expected & apart from the exhaust issue & me worrying unnecessarily about smells & noises, went really well. There were times when I was astonished at the grip in corners & the acceleration up-hill in forth gear – several times I would’ve sworn it was in third if it wasn’t for the trouble I had finding it that gear each time. Nothing went wrong & it did better than 42mpg at blatting speed. But I now owe it to the car to sort the gear change & the starting issue out.

3/ The group I go away with – the Rogue Runners – are a fantastic bunch, supportive & sarcastic in equal measure, no big egos, no rules to follow, just friends. To be fair I didn’t learn that on this trip.

4/ I really need to get my finger out & find somewhere for us all to stay on Rogue Runners ’22, because I’m missing it already. 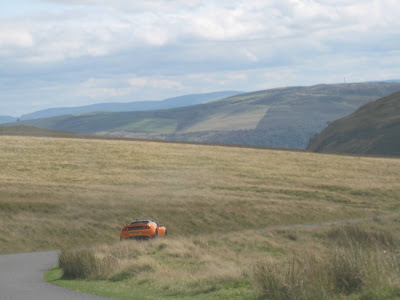 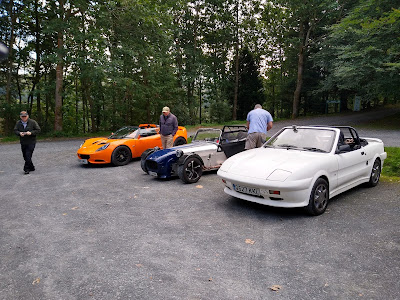 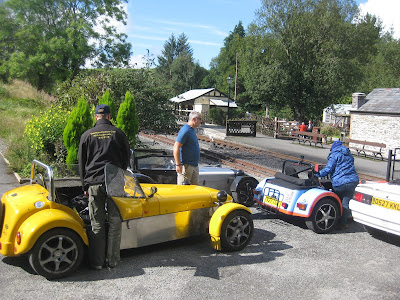 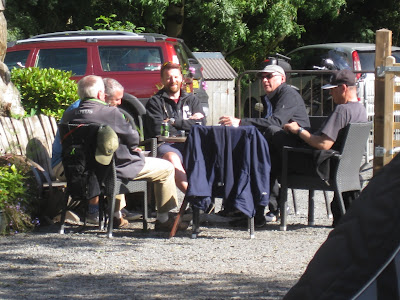 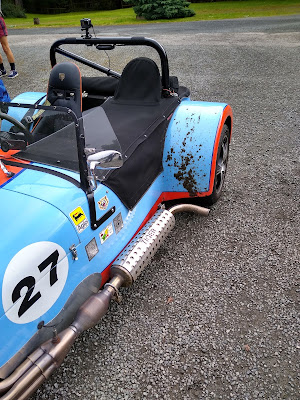 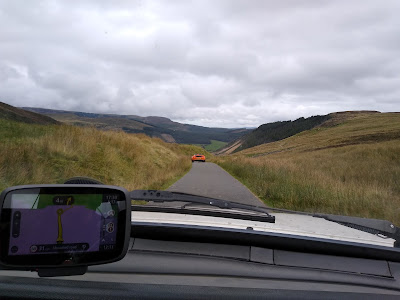 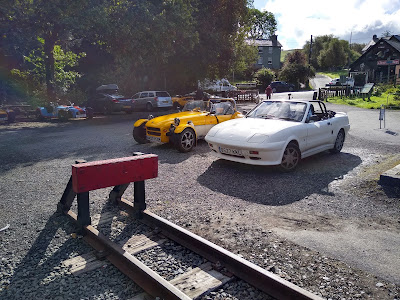 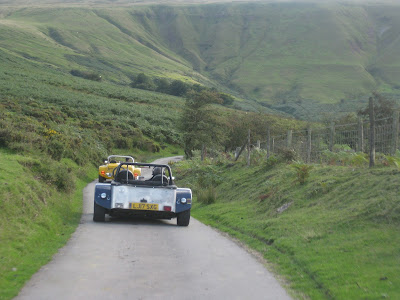 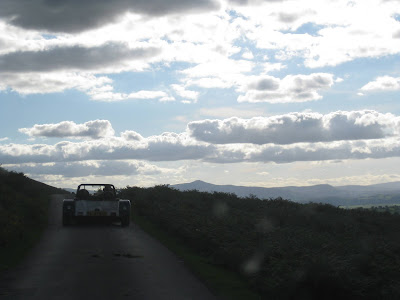 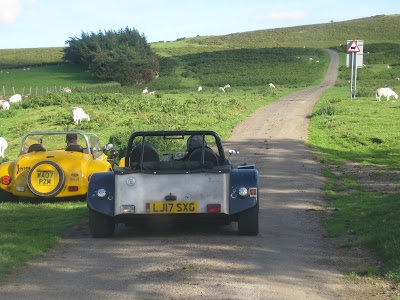