It's always nice going back to Dunsfold, the happiest days of my working life were spent there, & while the rumours about it being turned into a new village go on year after year, the Wings & Wheels event seems to keep on going. This year it took place just a week after the tragic Shoreham crash, so the marshals & organisers were rather jumpy - understandably 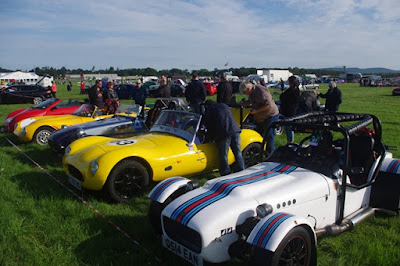 This year was particularly special for me as the SKCC had booked a stand which meant an easy arrival, an easy departure, the car left where I could get at it all day & of course a 1/2 price ticket. The only fly in the ointment was that I'd requested a runway run but was refused on the grounds that my car wasn't interesting enough - OK, so why was there a bog-stock Boxter out there? Grrrrr, mumble mutter 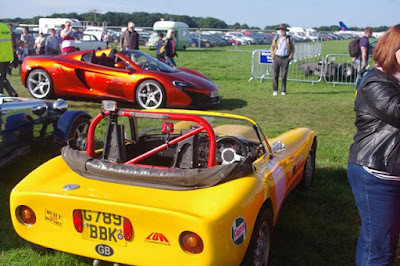 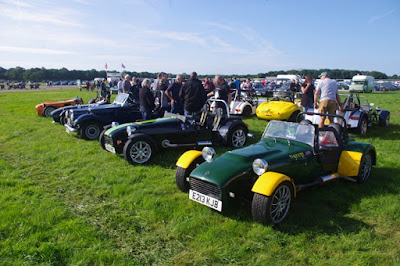 The day started oddly when I arrived & saw a blue Caterham on the club pitch, there were no other cars so I pulled in beside it. The guy came & introduced himself, explaining that this was the first time he'd taken part in a club event & that he'd come in place of someone who couldn't make it - this all tied in vaguely with something I half remembered from the club forum. Then as we chatted he noticed the exhaust mount had broken (common fault on CateringVans) so I lent him some tools & a tyrap to do a temporary repair. Just as he was finishing this off he noticed another Caterham parked a little way away & realised he was on the wrong club stand! He quickly decamped to where he was supposed to be & we never saw him again. Little by little the SKCC rolled in & parked up, one of the marshals complained that we weren't parked very prettily & we wouldn't win the prize - we pointed out that we didn't give a monkey's & he went away.

After a while the motoring part of the show started with some "interesting" cars (I'm almost over it) on the runway, the '30s aero-engine cars are always good, then the planes with some WWII types, then more car (or the same cars again) & more aircraft, with one of the last displays by the mighty Vulcan & the Red Arrows, during which it started to rain so we went home. THE END 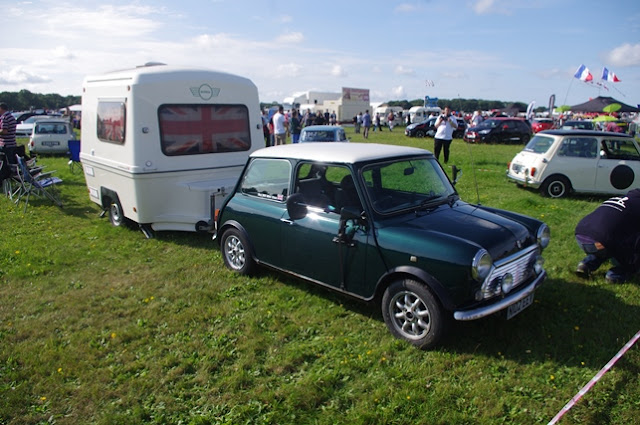 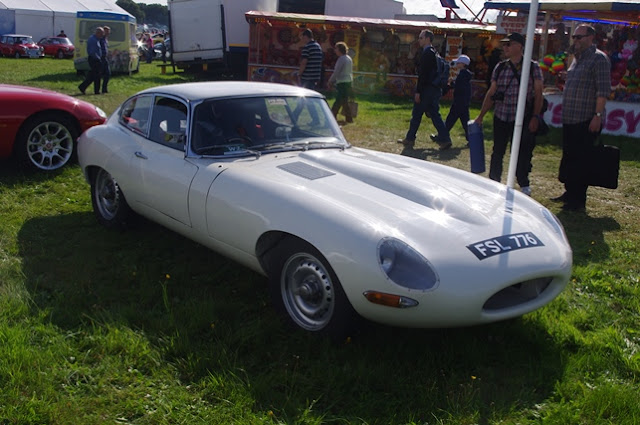 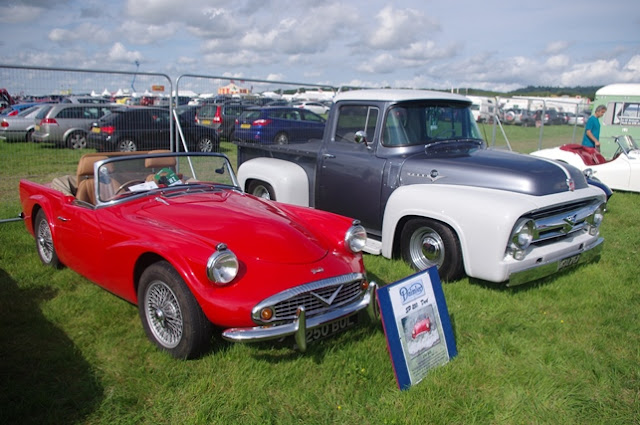 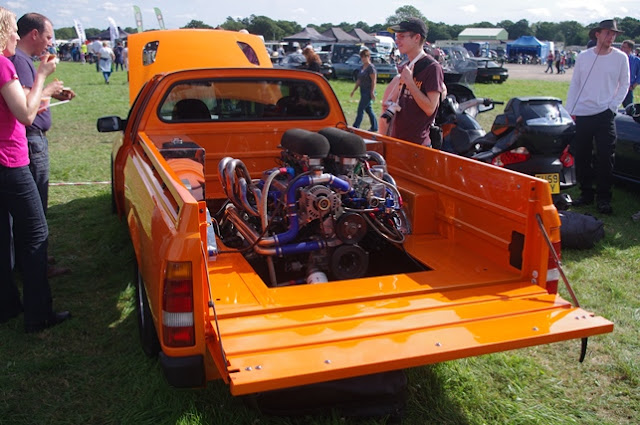 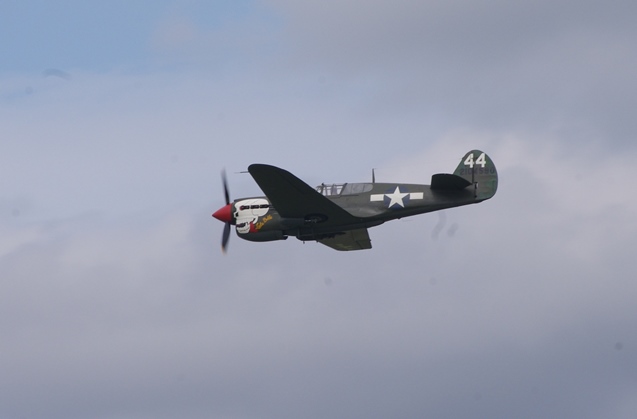 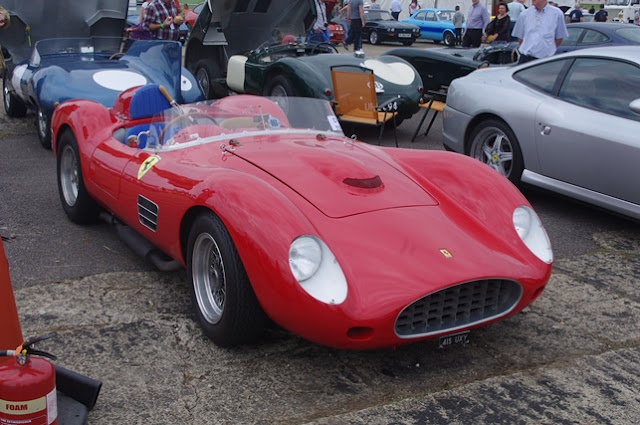 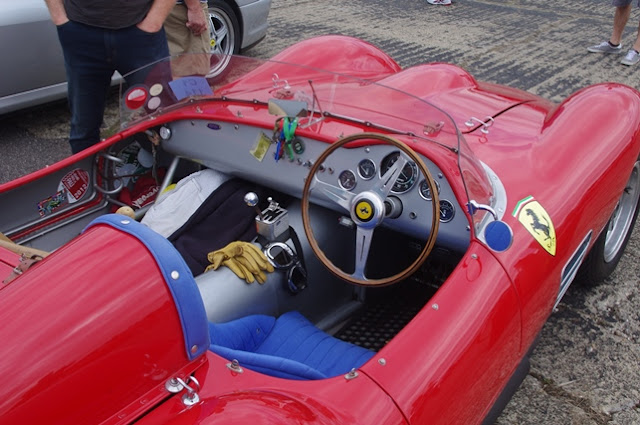 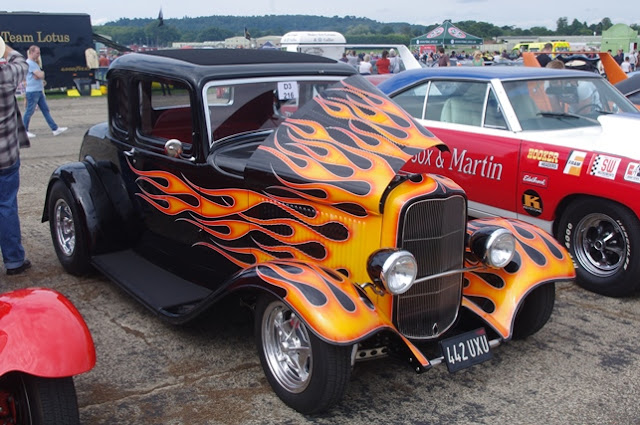 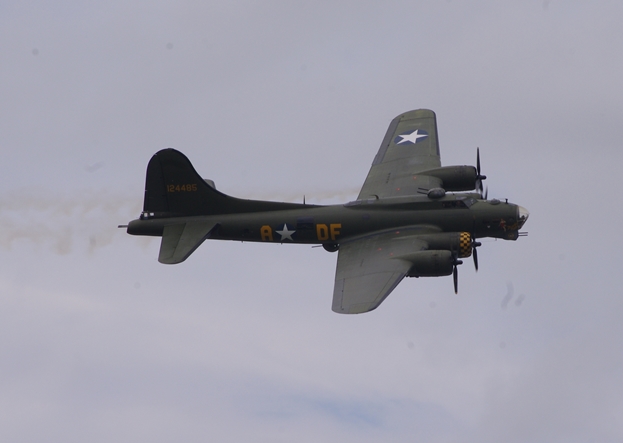 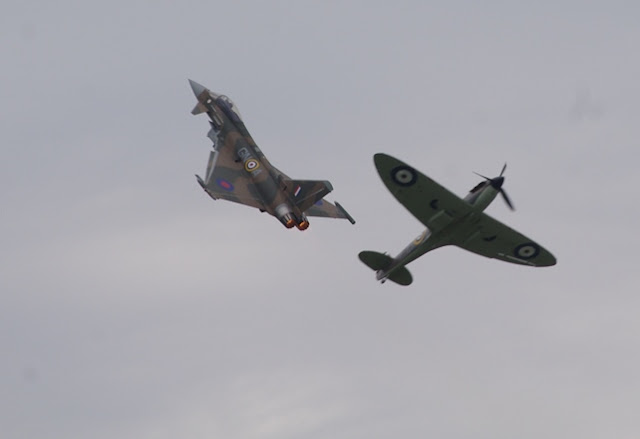 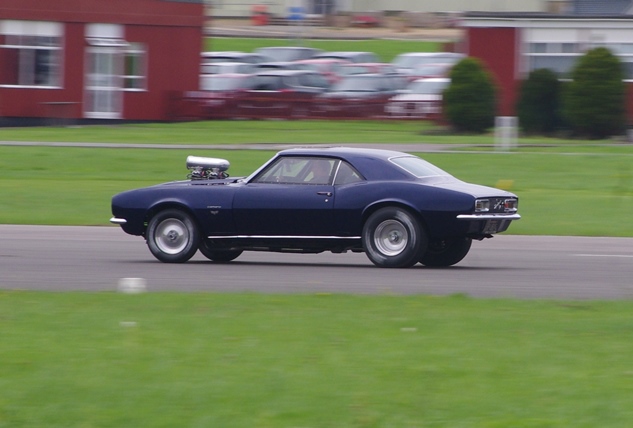 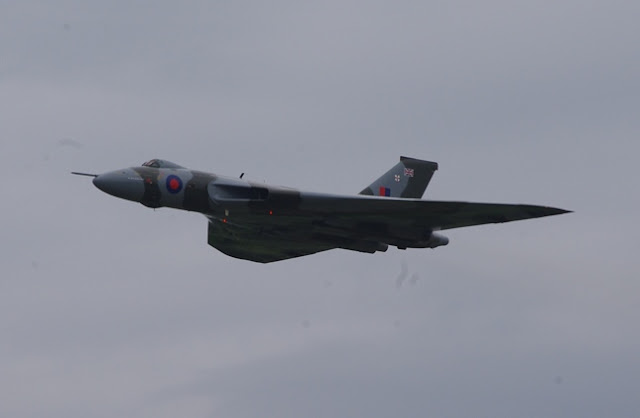 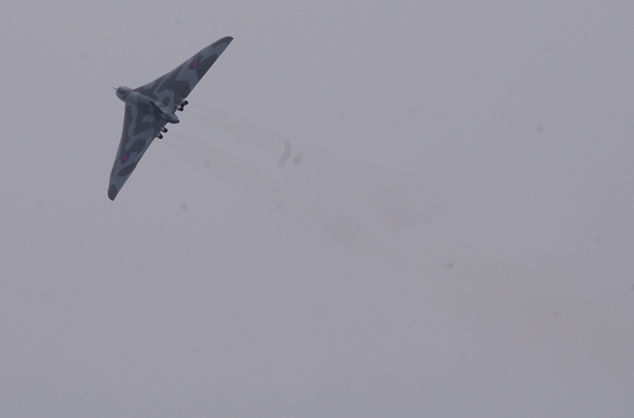 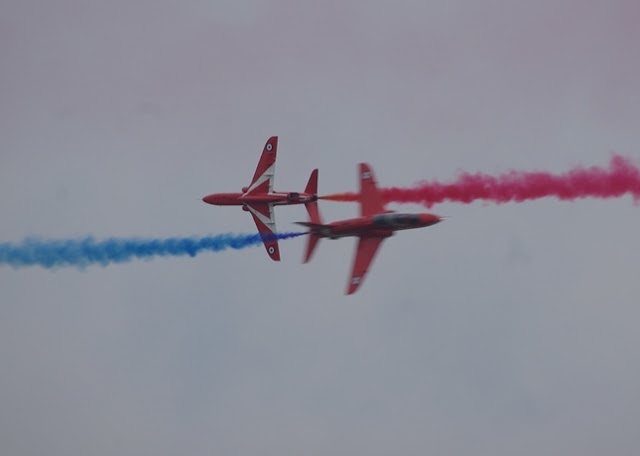 Posted by BlatterBeast at 20:34 No comments: