At the Loomies run a couple of weeks ago David T pointed out that my front indicators weren’t working, a closer inspection revealed they were working but so dim that they didn’t show up in the sunshine. Something needed to be done.

The problem stems from my own fussiness. I wanted a late ‘50s look for the car (without getting obsessive about it), so fitted the Lucas style indicators, then I found some clear Lucas “488” lenses on Ebay & bought them, these are the flat jobs rather than the pointy ones & are clear, so match the headlights in both shape & colour.


But all was not well! The Lucas 488 bulb holders are different – deeper so the bulb fits behind the flat lens. I didn’t have the bulb holders so the bulbs didn’t fit. I found some small globe bulbs in orange – but they weren’t dark enough orange, Mr MoT man said. So I bought the small LED bulbs which as I said weren’t bright enough.


So now I’ve bought another pair of 3w LED lamps like the Day Running Lights & the reverse lights, except these light up orange. I took the indicators off the car, which as an additional benefit meant the external earth which had caused problems got binned, took out the already rusty steel bulb holders & made four aluminium discs, two accurately fitted the bulb holders, the other two “less so”. 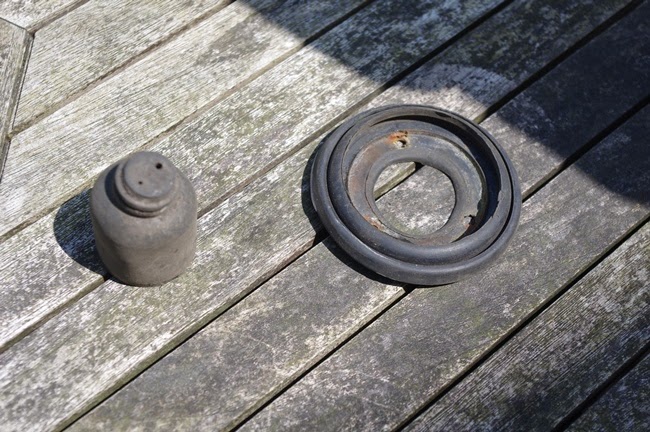 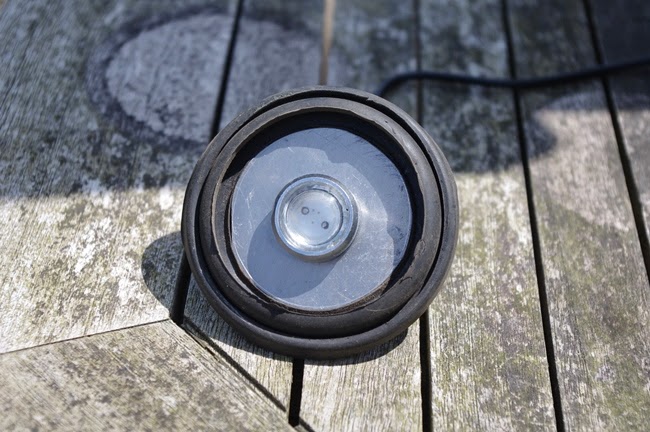 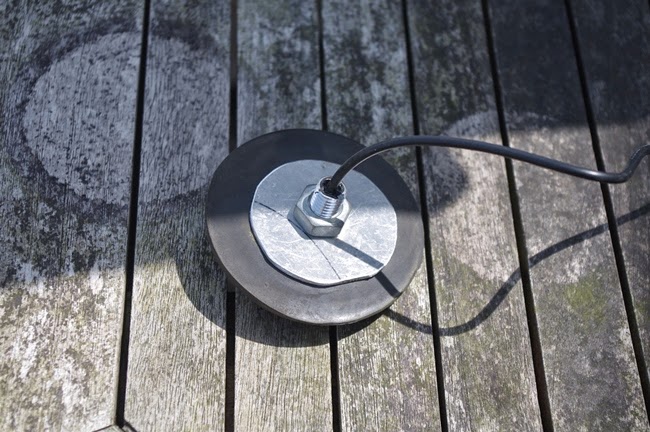 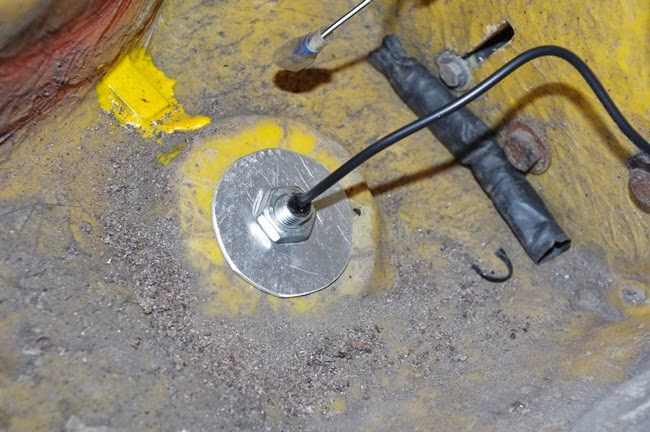 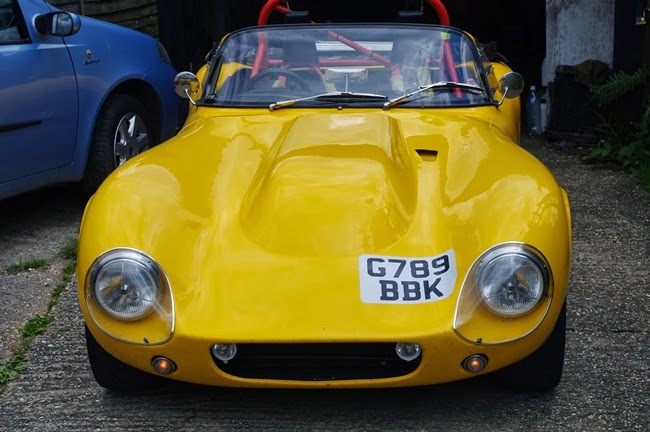